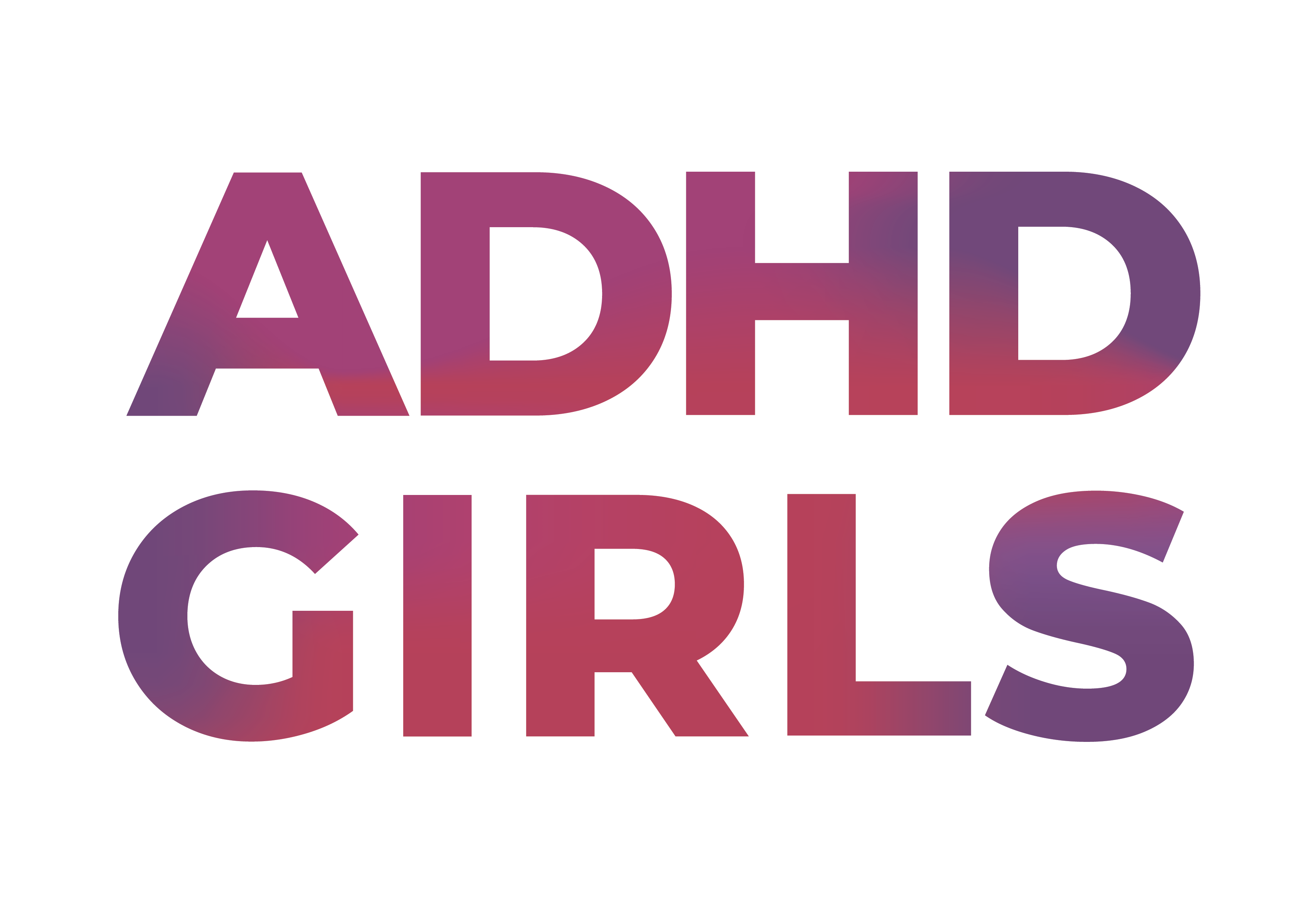 Neurodiversity & Intersectionality: When Education is a Ticket to Social Mobility

I sat in the hall at the Neurodiversity: A New Paradigm Conference listening to an influential ND leader recall her childhood in a working class family and how education was her ticket to social mobility.

When I read about a successful education lawyer who grew up in a council estate and encountered so many difficulties and crises that the only way out of it was to work hard in school, get a good job, and provide for her family.

And a few months after I interviewed a mental health advocate, when I read her post about her belated mum who passed away from a drug overdose, and that she’d found her mum’s writing in her diary, “I just need to get out of my own head”.

These women, are all diagnosed later in life with neurodivergence.

Because they’d turned their greatest pains, into their greatest strengths, and in the process, flew under the radar for the very thing they’ve needed understanding and help.

Though these women all hail from different parts of the world, the stories transcend white, black, brown and Asian cultures. The social mobility experienced by all the women, including myself, was made possible by education.

What if you’ve learned early in life, that the only way out of the difficulties or a chaotic household is to put your head down and hyper focus on getting those good grades, so that one day, your reality would look very different?

Would you disrupt the class at the cost of being expelled?

Would you leave meetings at the cost of being fired?

Would you display problematic behaviours at the cost of being unsafe?

While we talk about the strengths that come with possessing certain ND traits, we don’t talk enough about how some of us relied on this strengths to crack the exam systems, so we can get good jobs and turn our lives around?

The Broad Spectrum of Identities that Intersect with Neurodivergence

“How do we promote more understanding of intersectionality, when frankly no one cares about those who are marginalised?”

This was a question asked by an anonymous attendee at This Can Happen conference to empower people about workplace mental health conference.

The reason these voices are quiet is because there aren’t enough people like them in the room, and therefore the relevance is minimised.

In the same way that there are gender, gender identity, class, cultural, racial biases in diagnosis, there is a distinct lack of understanding as to how neurodiversity intersects with these identities.

We are in danger of generalising neurodiversity based on the experiences of brain differences caused by having ND traits and not much else.

When our brains are continuously rewired from the experiences we encounter in the world in all its happiness and sadness.

This is why no two brains are the same, and we are all neurodiverse.

How One Charismatic Adult Can Transform Your Life

While I listen as others discuss the “superpowers” that come with ND traits, I know that the realities of whether one can harness these superpowers depends on the chances that you’re presented with in life.

And the adults you meet as a child or young adult, who can transform your life, if your own parents weren’t able to do so for you.

Someone who sees a child who is confused by the way her mind works, and tell her she has everything she needs in her to succeed.

A child who struggles with regulating her emotions, and soothe her intense feelings.

A child, who by the age of 12 had heard over 20,000 negative messages about how she’s lazy, stupid, not applying herself, and provide her with a welcoming smile and encouragement.

These encounters with a charismatic adult, according to Dr Robert Brooks, can literally change one’s life course. It builds resilience, it helps us when we come up with possible setbacks to prepare for them by creating positive strategies, knowing that mistakes are to be learned from rather than feel defeated by.

It helps us believe that we can contribute to and make a positive difference in the world, where that belief was focused on self preservation previously.

As for the women who appeared to have succeeded, who had cracked the exam system and graduated with a degree, Master’s or a PhD, their neurodivergence continued to fly under the radar until life’s demands exceed their abilities to deal with them.

No one comes out unscathed from being late diagnosed. When you force a square peg into a round hole, you risk damaging the peg.

And when we encounter the stigma for the first time in our 30’s, 40’s, and beyond – you best believe that those who have been helped along the way, who have channelled their past traumas into strengths – will now use their platform to help others.

Over the coming months, we will be featuring stories of those who found beauty of being a square peg in a round hole world in our “Outliers” LinkedIn newsletter, in an effort to raise awareness on our unique experiences of Neurodiversity in society.

A social impact company with a dual mission to empower girls and women with ADHD to thrive in society and to improve societal understanding of neurodiversity.